1838 July 22 Ann was born at Shildon to Elizabeth Adamson, spinster.  Even though her mother and father eventually married, she retained her mother's (Adamson) surname until her own marriage.

They had the following 8 daughters :-
1861 census shows family living in Cleveland Street, Doncaster. Robert a locomotive constructor had moved on from Shildon. The works at Shildon had lost founder and famous pioneer Timothy Hackworth ten years earlier and engine manufacturing had waned in the meantime.

1865 11 Apr. daughter Lavinia was born at Rose Mount, Newton. On a map dated 1882 Rose Mount can be seen on the site of Daniel Adamson's iron works at Ashton.  It seems more than a coincidence that Alice and Lavinia were named after Daniel Adamson's two daughters. They were related and both families lived close to the iron works.

1871 census shows that the family had moved to 41 Birch Street, Gorton. 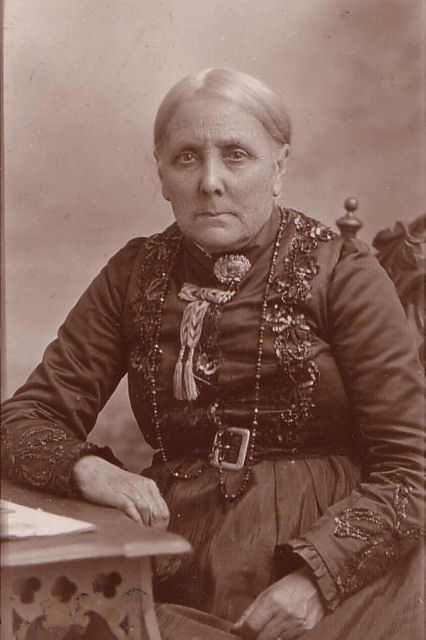 In the name of simplicity data sources in general are omitted.
However please feel free to enquire/inquire.