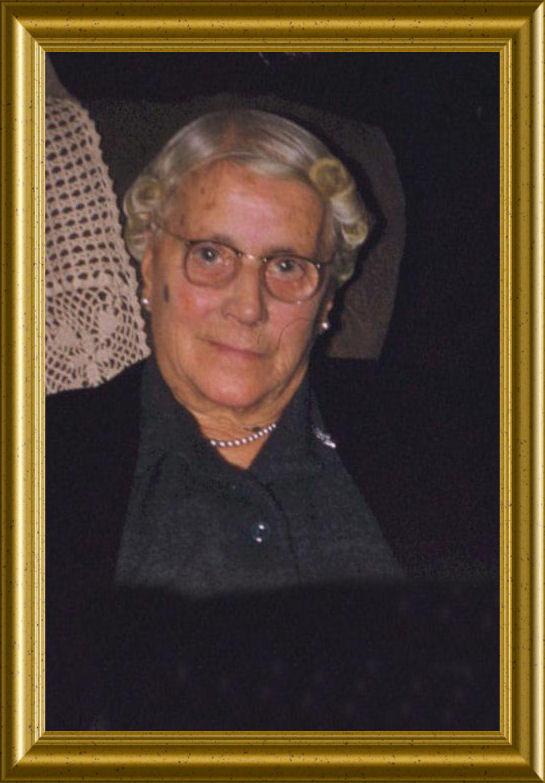 1876 Feb 6, born at 92 Stanhope Street, Westgate, Newcastle-on-Tyne  (The only child of the family to be born a Geordie :)
1881 census, age 5, living at 49 Birch Street, Gorton, Manchester
1885 Saturday, August 8th. Following passing of the Ship Canal Act, Daniel Adamson, chief promoter of the Bill returned to The Towers at Didsbury. The reception he received from the people of Stockport and Didsbury is the stuff of legends. Helena, 9yrs, was there at The Towers and would almost certainly have been in the company of her grandmother Elizabeth Dent (b.1818) who was a sister of Mr Adamson.  (see an account of this event here)
1891 census, age 15, living at 49 Birch Street, machinist, (the enumerator has penciled in "sewing a shirt").
married Harry Royle at Salford R.O.  Her address at the time was 17 George Henry St.  Her grandmother Elizabeth [Adamson] Dent had died there in the same year on March 17 and at that time Harry was lodging there.
My guess is that as Helena originally lived very close to Belle Vue on the east side, and Harry to the west, B.V. is where they met and danced together.
1901 census, Helena and Harry, daughter Alice Ann 3, and son John William (Jack) 2, living at 499 Grey Mare Lane, Openshaw. Harry's occupation was Umbrella Cutter.
Other children :
1905 Aug 27 Sydney, my Dad was born. Reg. Chorlton-on-Medlock. (Registrar of the birth was Emmeline Pankhurst)
1909 Dorothy [Dolly], reg Chorlton.
1911 Harry, reg Chorlton
Around this time the family moved to the 'Long Pull' beer-shop at 21 Broadstone Road, Reddish.
c.1919 their son Syd when only only 14 yrs would regularly take the family's ex-WD 800cc Matchless [link to example] and sidecar from Reddish to pick them up after dances at Belle Vue.

1936 Her husband Harry died. So together with her son Harry (jnr) and daughter Dolly she moved to a new house at 45 Carnforth Road, Heaton Chapel. 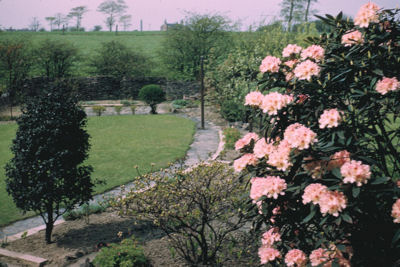