Mary was the eldest child of William and Elizabeth Orton (nee Dodsworth) who were married at Wolviston, Billingham on 27 April 1807

1808 Oct 2 Mary was baptised at Hutton Rudby, N.Yorkshire.  Her father William Orton was a butcher and a son of a William Orton  owner of property in the village which might have included a substantial Georgian house, now known as The Elms, Northside.  Alice Barrigan who wrote "Remarkable, but still True" has generously provided author's notes which give an indication of the property's history,  see Flounders-Orton-Tweddle.
1815 July  The house was sold by the Ortons to Thomas Tweddle, and almost immediately passed to Tweddle's daughter Margaret Flounders wife of James Flounders, farmer of Sexhow.  So, what became of the Ortons, and where did they live ? 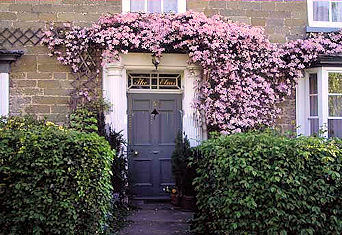 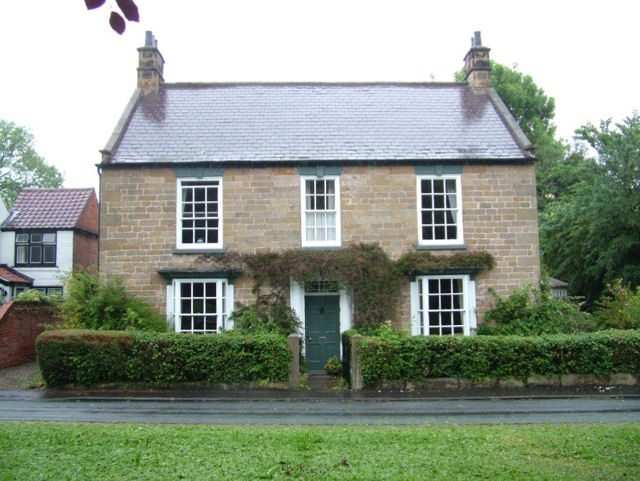 1821 Mar 10 at York Assizes, Mary's father William Orton of Hutton Rudby was sentenced to Death  for the  offence of passing an altered bank note (preceding link is highly recommended).
However he was not hanged but 'transported' to serve a life sentence as a convict in Australia.   He was carried by the ship Minerva (282 tons; built Scarborough) which departed from England on 26 July 1821 and arrived in Sydney, Australia on 26 Mar 1822 after 228 days at sea.  172 convicts were delivered.  There appears to be something shady about the character of William Orton - - viz, the source of this story shows that he tried to use an alias in the Court proceedings, his true identity having to be confirmed by a neighbour of Hutton Rudby. Now see 1845
1831 Aug 15 Mary Orton married William Brown at Stockton-on-Tees, St Thomas.  Each of them signed the record with their 'mark'.
1833 daughter Margaret born Stockton-on-Tees
1834 son George born Stockton-on-Tees
1836 son Robert born East Thickley (New Shildon)
1836 September/October, Mary's husband was on the team led by John Hackworth (16) which delivered a locomotive engine made in Shildon to the Emperor of Russia at St Petersburg.

1841 census  Mary and husband William Brown were at home with young Robert 6, in East Thickley, (aka New Shildon).
On the day of the census their other children, Margaret 9, and George 7, were living with their maternal grandmother at The Elms in Hutton Rudby.  This lady, Mary's mother, Elizabeth (Dodsworth) Orton was  enumerated as F.S. (female servant) employed by James Flounders, retired farmer. So it seems that following the sale of The Elms in 1815, and her husband's disgrace ( see 1821 & 1845 ) Elizabeth was able to return to the old homestead as a housekeeper.  However her time there was curtailed by the death of her employer in the month following this (1841) census.
1841 July 23 daughter Jane was born at East Thickley (New Shildon).
Here is news of Mary's 'transported' father, continuing the saga of 1821 above :
1845 Sep 17  At Maitland, nr Sydney, NSW, William Orton, was indicted for having, at Black Creek, on the 20th of April 1845, passed certain forged orders, each for £1, drawn on John Welsh, with intent to defraud William Jones. The jury found a verdict of guilty, but in consequence of having received a most excellent character, the judge sentenced him to the lightest punishment which the law allowed, namely, two years imprisonment in Parramatta gaol. (This was surely William's last fling as a fraudster, by the end of his sentence he would have been 69.) 1846 daughter Ann born Shildon
1850 son William born Shildon
1885 Oct 19 Mary's husband William, engine-driver, died aged 82 at Company Cottages, New Shildon. Informant on the death certificate was John Dunning his son-in-law.
1891 census shows Mary living at the home of her daughter Ann Dunning, High Side House, nr Heighington [NGR : NZ2401922643]. (High Side  House deserves special mention in these pages, so please turn to : www.g4fas.net/highside.html )
Three years later :
1894 May 12,  Mary died aged 86yrs at Moor House, Newbiggin Lane, Royal Oak, Durham [NGR : NZ2146623528]. She had moved there from the nearby Highside House along with her daughter's family. Today, the hamlet of Royal Oak is marked on the maps as a junction at the northern end of the  B6275, part of "Dere Street", an old Roman road.
1901 Census  Moor House was still in the occupation of John Dunning and family. John was the 'informant' on the death certificates of both of his wife's parents. (1885 & 1894). He died (69) 1911 Q1, probably at Moor House.


Moor House appears to be a typical Georgian farmhouse,  and very similar to The Elms (above) at
Hutton Rudby which was I believe, the birth-place of Mary Orton. 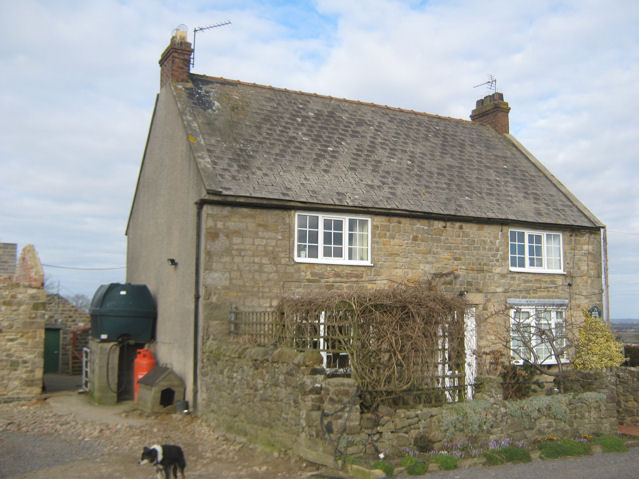 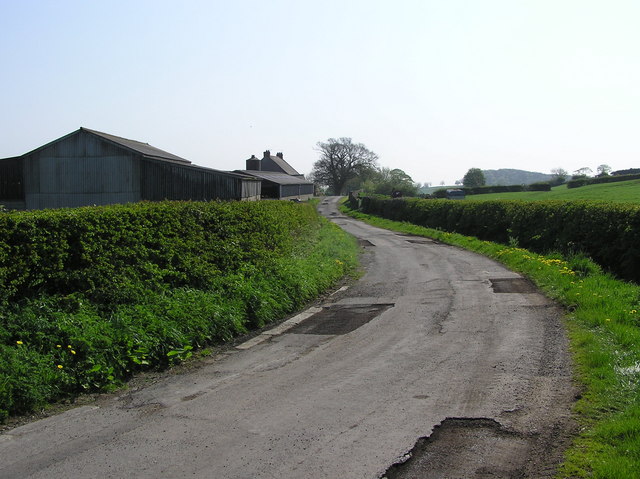 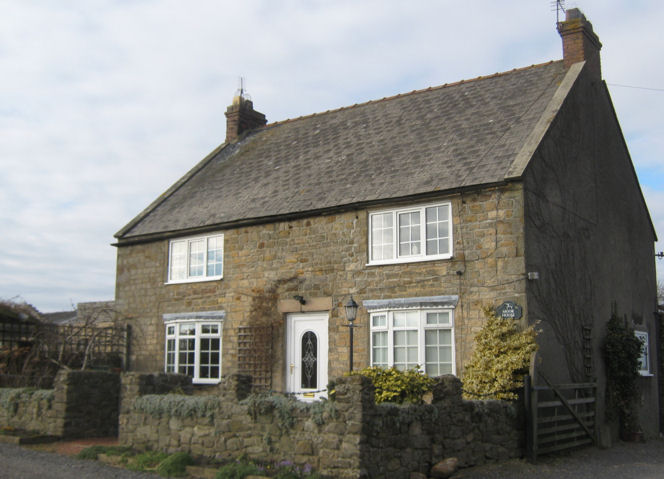